The adventure continues...
Loch Lomand and Trossaches National Park was a nice region. The Lake was very still, damp and kinda mystical.... there were walking paths around the information centre at the Lake. We walked around the fog with a warm drink in hand. .. it was kinda eerrie as it was so quiet and still. 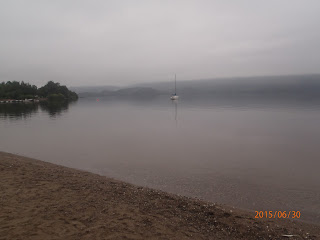 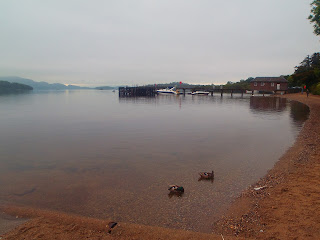 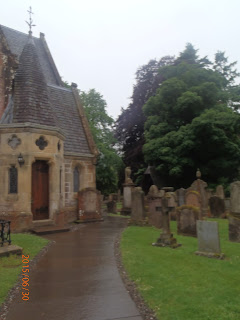 the walking path also took us through some greenland and bush near the lake. 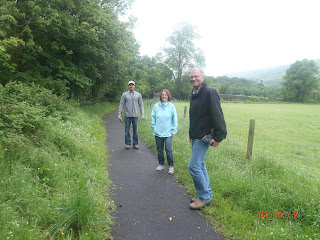 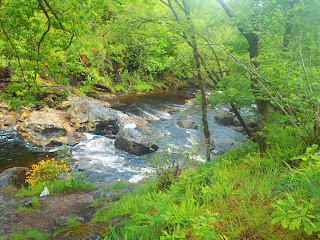 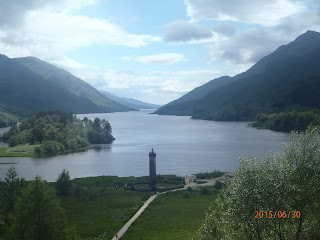 as we continued to drive through the highlands we often pulled over to take in the sights.. Scotland was very dramatic- huge beautiful green mountains with hair cows and sheep wandering around. 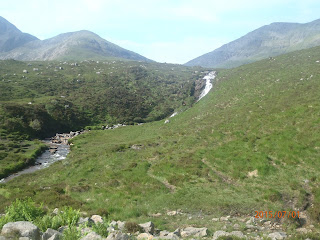 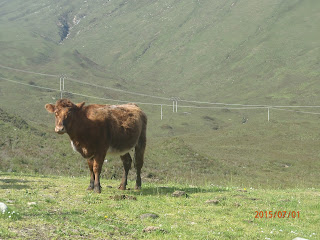 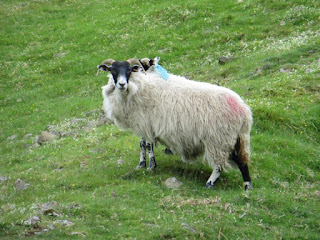 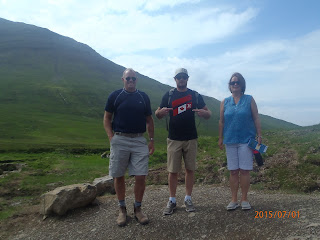 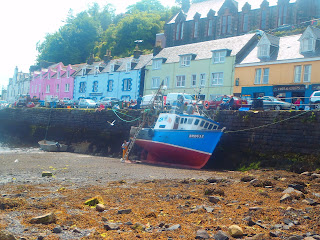 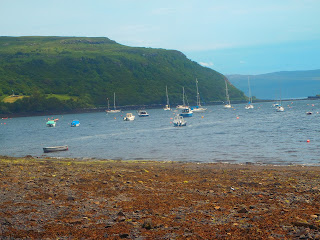 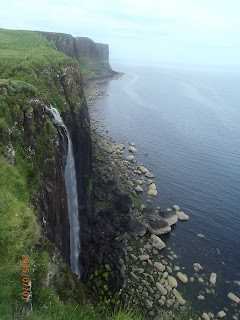 Kilt Rock on the most Northern part of Scotland! beauty! (the rock behind the waterfall resembles the pleats of a scottish Kilt :) 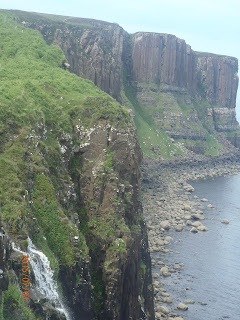 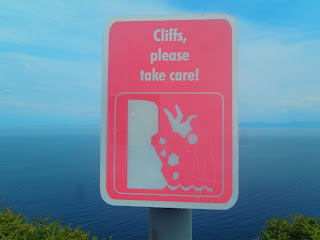 *We say moskitos,Irish and Scotish people say "midges" or "midgets".. .. imagine our surprise when we heard our  Irish riend say "I went for such a nice morning run, but there were so many midgets around"... LOL.. huh? ..we asked Linda to clarify what she meant..she meant "moskito" 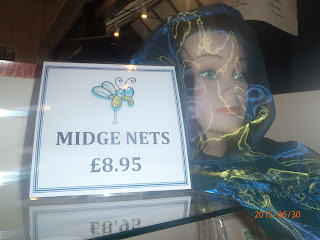 When we travel we buy a large 1.5 L water bottle. If we have a car or go through a lot of water we buy a 5 L jug which we use to refill our 1.5 L water bottle. *If you travel with your own wheels I would recommend buying  a big jeg opposed to several small water bottles.. It's a great way to cut back on plastic wastage.
..anyways the cute little water bottle is Dan's. ha ha 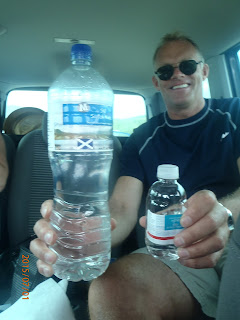 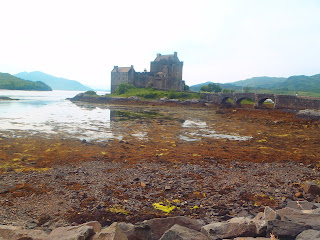 The Loch Ness is the biggest fresh water Lake in all of England. It is also famously known as the lake where the "Loch Ness Monster" was spotted.
We went through the visitor centre which guided us through the history of the monster myth. We heard recordings from those who swear they spotted a large creature, then we heard about scientific evidence proving that a monster did not exist. We heard from scientists who performed extensive research and went looking for the creature. Their 'team'  had facts supporting the sightings of the monster. So in the end we could believe whatever we wanted to believe. I personally think it's a fun story and I choose to go along with it. 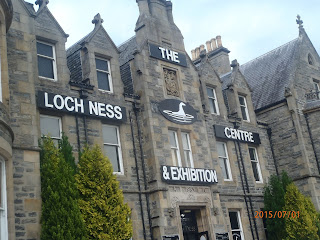 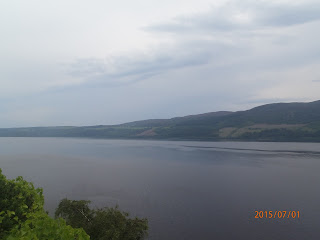 Do you believe in the Loch Ness Monster?? 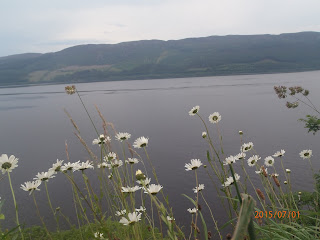 Back to the East Coast, we walked around the beach. Very nice stretch of white sand. Nobody was in the water it was too chilly for swimming, but many families were enjoying the beach. 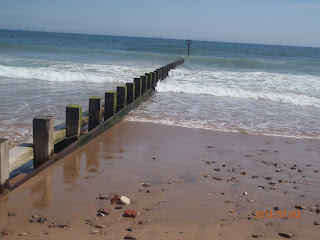 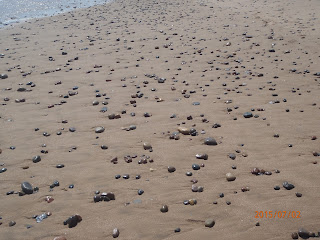 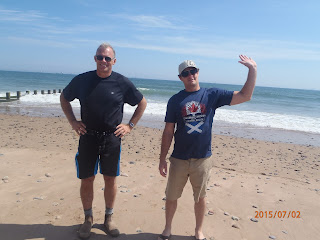 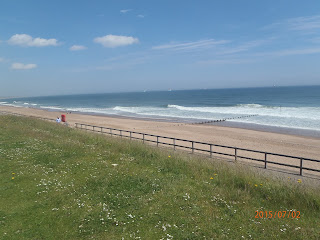 The Falkirk wheel is a rotating boat lift connecting the Forth and Clyde Canal with the Union Canal. It is a dramatic 21 century landmark to recreate the historic lock flight.The wheel raises boats 24 meters. This wheel  is the only rotating boat lift in the world.

We read and heard the hype of this wheel so we called to reserve 4 spots on the last boat lifting tour of the day. We arrived in the nick of time. But were surprisingly disappointed. The boat lift tour was not nearly as exciting as we had expected. ..lol.. 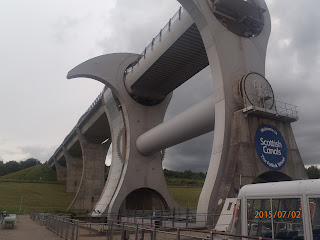 Thank you to our sweet mini van that kept us safe and warm while exploring the beautiful Scotland. Also a special thank you to Kelly and Dan for sharing this experience with us. It was a whirlwind, but excellent trip! thank you for being easy going travel companions. xo 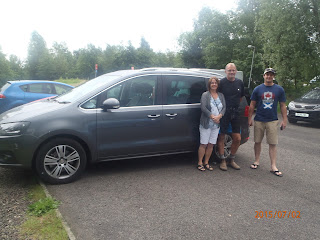