We woke up to a sunny day and were excited to go for a scenic drive around the Ring of Kerry. Lonely planet describes the Ring of Kerry as a stunning 179 km drive along windswept beaches, rugged cliff and islands, medieval ruins and soaring mountains. 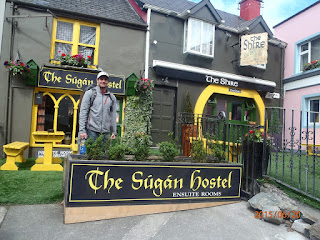 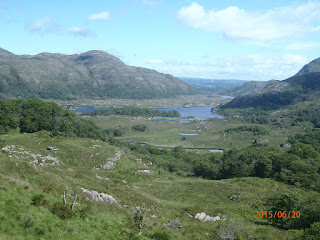 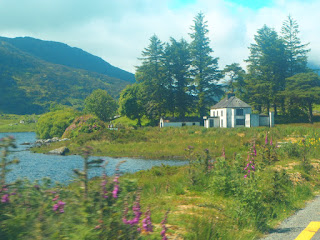 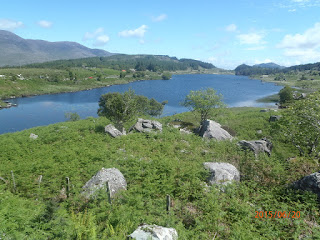 a perfect beach with calm waters! just need some sun and warmth and I am pretty sure the beach  would be packed!.. so we enjoyed a stroll on the sand 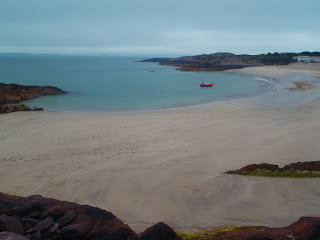 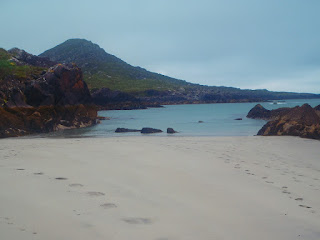 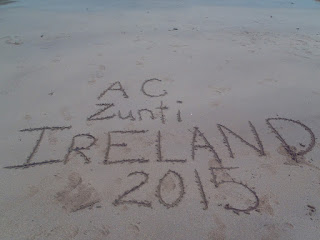 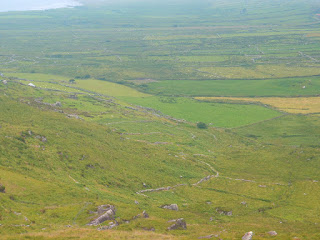 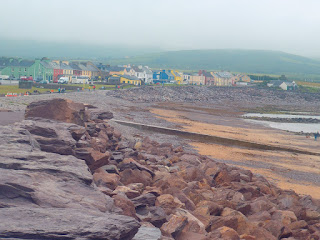 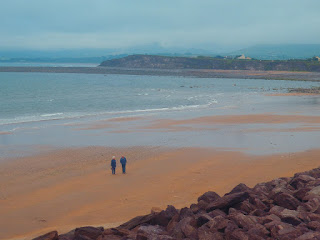 We were advised to drive anti-clockwise so that we would not be behind the dozens of tour buses. Good tip!..as you see, the buses are very large, so they can be slow moving around the windy roads. 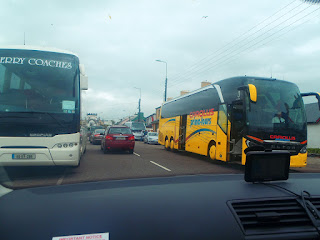 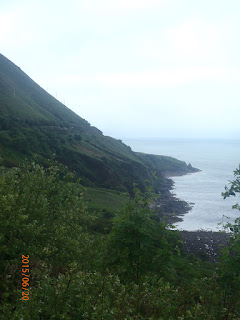 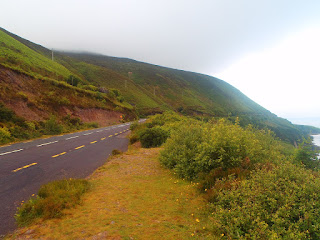 In Ireland, you drive on the wrong (er-opposite side of the road).. and there are
TONS of round-a-bouts 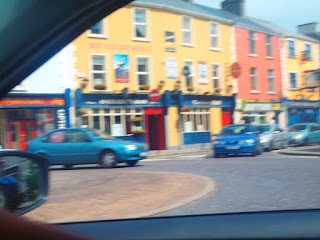 Yes, we treat ourselves every once in a while. This doughnut looked sooo good. Somehow I ate the whole thing in a few bites and then realized that was a gross decision as I felt ill afterwards. ugh. even looking at this picture disgusts me. 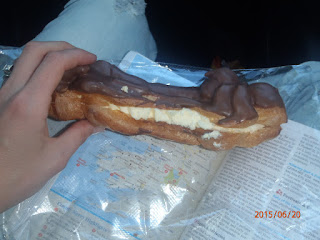 The Blarney Castle was a must see and definitely a highlight of the trip.
This 15th century castle is among beautiful green gardens and walking paths. The Castle is also famous for the Blarney Stone  According to legend, kissing the Blarney stone endows the kisser with the gift of the gab.
(Oddly enough, this particular stone is at the top of the castle under the floor-- so you have to lie in this awkward position with a man holding you . while a line of tourists stand watching and awaiting their kiss. No photos allowed and if you want evidence that you have kissed the sacred stone, you must pay $15 to collect your instant print) 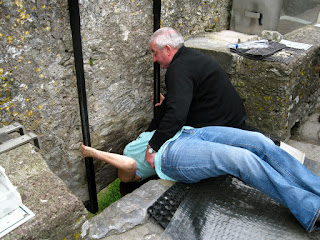 We decided that we would opt out of kissing the Blarney Stone. So the above picture is a random person on google images. ha ha...guess we won't acquire "the gift of gab"

We arrived at the end of the day when there were hardly any tourists and the sky was blue making everything look that much prettier. 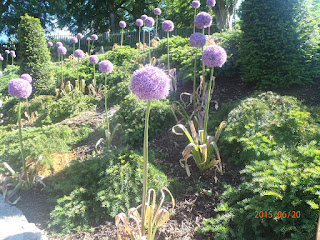 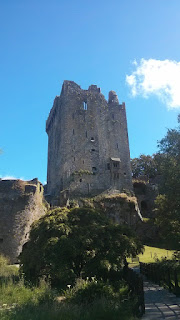 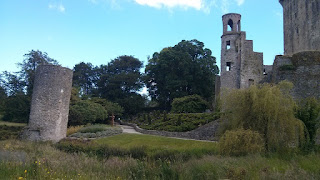 we were able to tour the inside of the castle.. 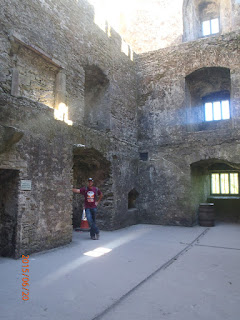 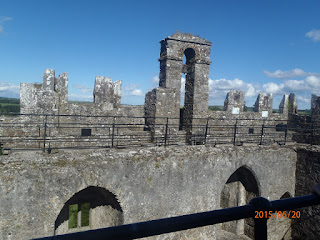 it was higher up than I expected.. but an awesome view from the top 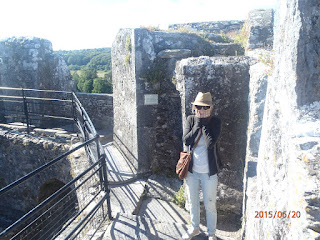 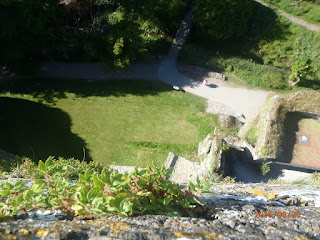 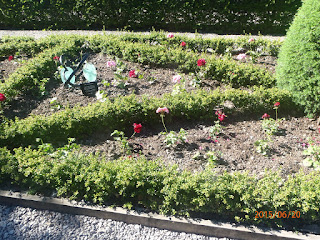 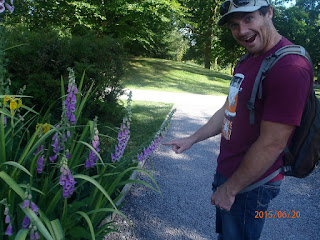 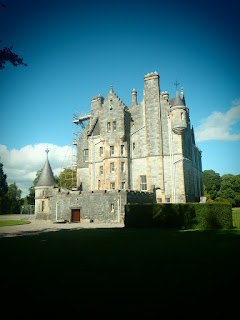 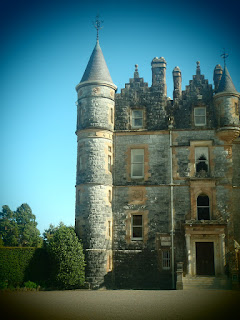 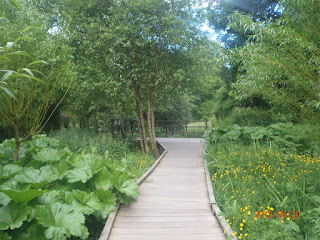