The Royal Yacht Britannia was home to Her Majesty The Queen and the Royal Family for over 40 years, sailing over 1,000,000 miles around the world.
Dan, Ashton and I went to check it out! it was super cool to walk around exactly where the royal family walked, slept, worked, had celebrations and relaxed on the yacht.

I took the following picture ! -- not 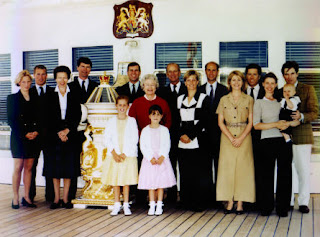 so it's no big deal to have a car on the yacht deck?! 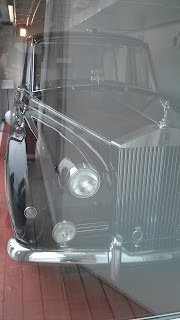 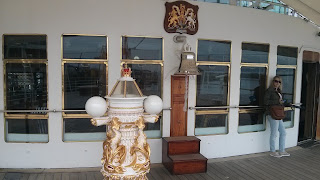 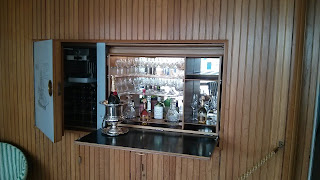 the queen slept right here! she even had specially ordered sheets and pillows for her twin bed, as she preferred a particular hemming. ? 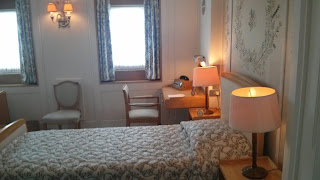 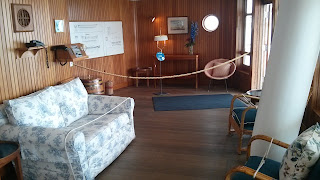 this dining room was for the captain and his crew 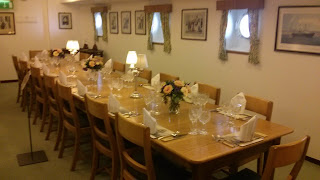 and THIS dining hall was for the royal family and their guests. It was large enough to host weddings! isn't this room decorated so ..flowery? it was the pre supper cocktail room where a grande piano would be played in the background while the adults sipped drinks and the children played with puzzles 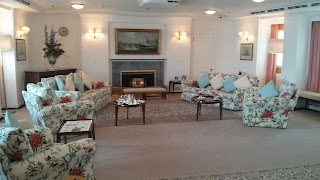 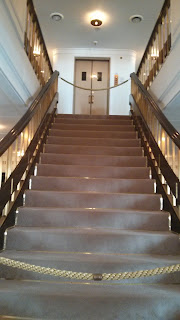 and this is a bunker for the crew boys who would be up early scrubbing the deck every morning. they had to be completed before 8 am when the family would rise. 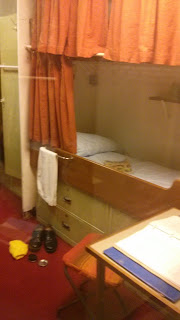 crew members worked hard all day and night. Each member had a different task.From sailors, to cooks, to laundry, to medical staff, to cleaners, to..everyone else. each crew member would have to look impeccable all day. so anytime they had a mark or crease or smell on their outfit they would have to change. the captain would regularly change 15 times a day!! that's alot of laundry. Laundry was done 24/7 and it was already  very warm in the laundry quarters, plus 12 machines and dryers and steamers running. It would reach 40"C . Yikes! and not too mention the pressure the laundry crew had since they washed the royal family attire. Once they, dyed the clothing a light shade of blue!eeks 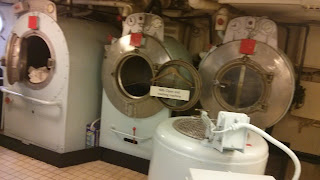 the famous Edinburgh castle that played a pivotal role in scottish history as a royal residence and a military stronghold!. 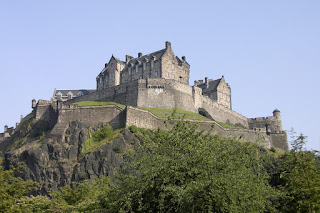 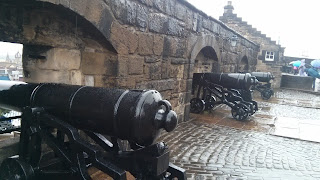 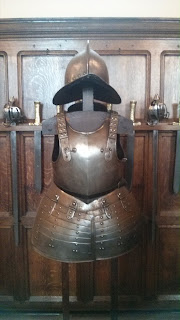 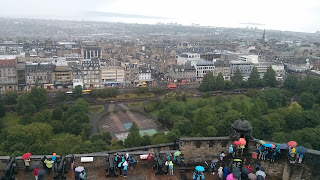 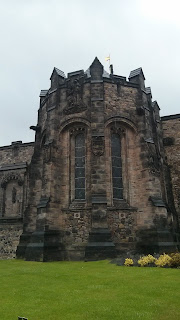