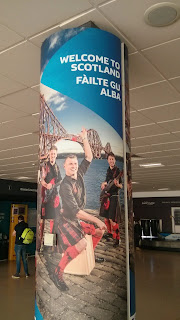 Hellllooo KILTS, bagpipes and historical buildings! Edinburgh's castle dates way back to the 2nd century. However, the city really began to expand in the 12th century. So basically, its old old old! 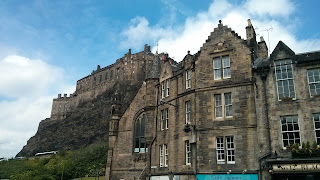 We had a quick flight from Dublin To Edinburgh  early in the morning. Once we reached the main area of Edinburgh we were dazzled by the beautiful buildings and streets that hold so many memories. 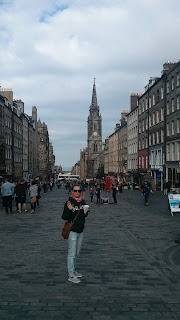 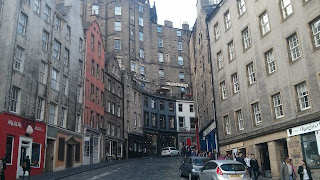 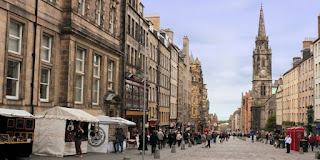 We have found a company called Sandemans tours which offer free walking tours in major European cities. The 4 tours we have been on have been awesome- tour guides usually have a history or acting degree, so are both very educated about the city and always entertaining. They lead us around the main attractions for about 3 hours and stop share stories and information. At the end of the tour, they kindly ask for a tip which is how they make their money. 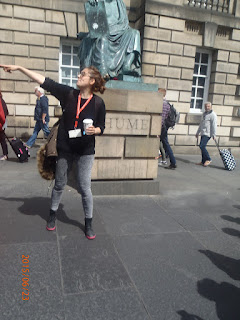 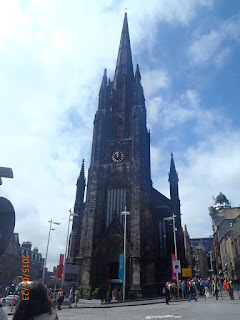 interestingly enough, the term 'grave robbers' originated in Scotland, as the best medical school of it's time was in Edinburgh and staff at the medical school would often dig up graves to use the bodies in their medical school. Therefore, families would bury their loved ones then apply a large, locked set of bars on top, in hopes that the grave diggers would leave their loved one to rest. 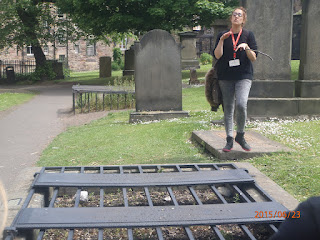 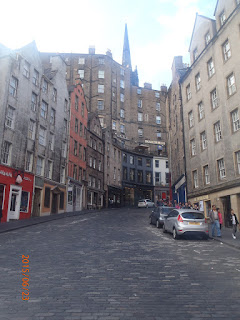 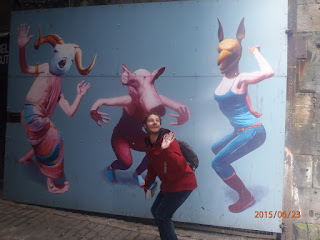 yes, Katelyn is spitting on the heart on the pavement. This particular spot was once where 'witches' would be hung. In later years the city centre was built here for locals to pay their taxes. When the building was taken down, the city council placed a heart in the pavement to commemorate the building. Well, locals despise this heart, as it represents death and.. paying overpriced taxes. Therefore to this day, locals spit on it when they walk by. 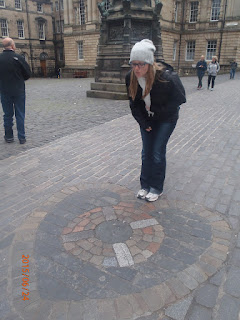 supper out with the Zunti clan. Missing Colton (and me) the photographer. Delicious meal in a Scottish pub 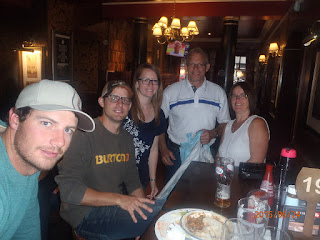 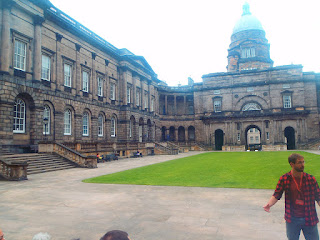 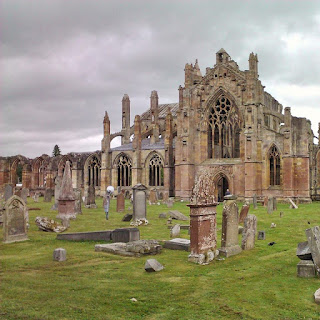 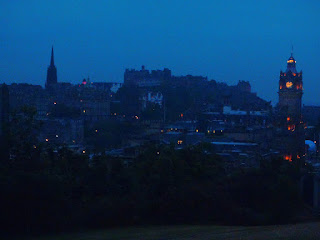