Well hello again. Thanks for tuning in. I'm gonna get right to it since I have a lot to catch you up on.

Last blog was about Fraser Island. .. After that excursion we were pretty wiped, so we chilled out in a tiny town called Agnes waters and 1770. (Captain cook first landed in Queensland, Australia in 1770. Creative name , right?)

We found ourselves a cheap campsite 1km out of town and full of other campervan for three nights. I think it was cheap because of the lack of showers. The one shower was a nozzle on a stump in the middle of a grassy area and it was super cold. Very refreshing, but in order to get a good scrub, one would have to go late at night and hope the darkness would provide some dignity!

Anyways we spent one day at the library booking our next leg of the trip after Indonesia... Sri Lanka here we come on March 30th!

Other time was spent enjoying the grassy area near the boardwalk where we had a couple picnics and enjoyed sunset. 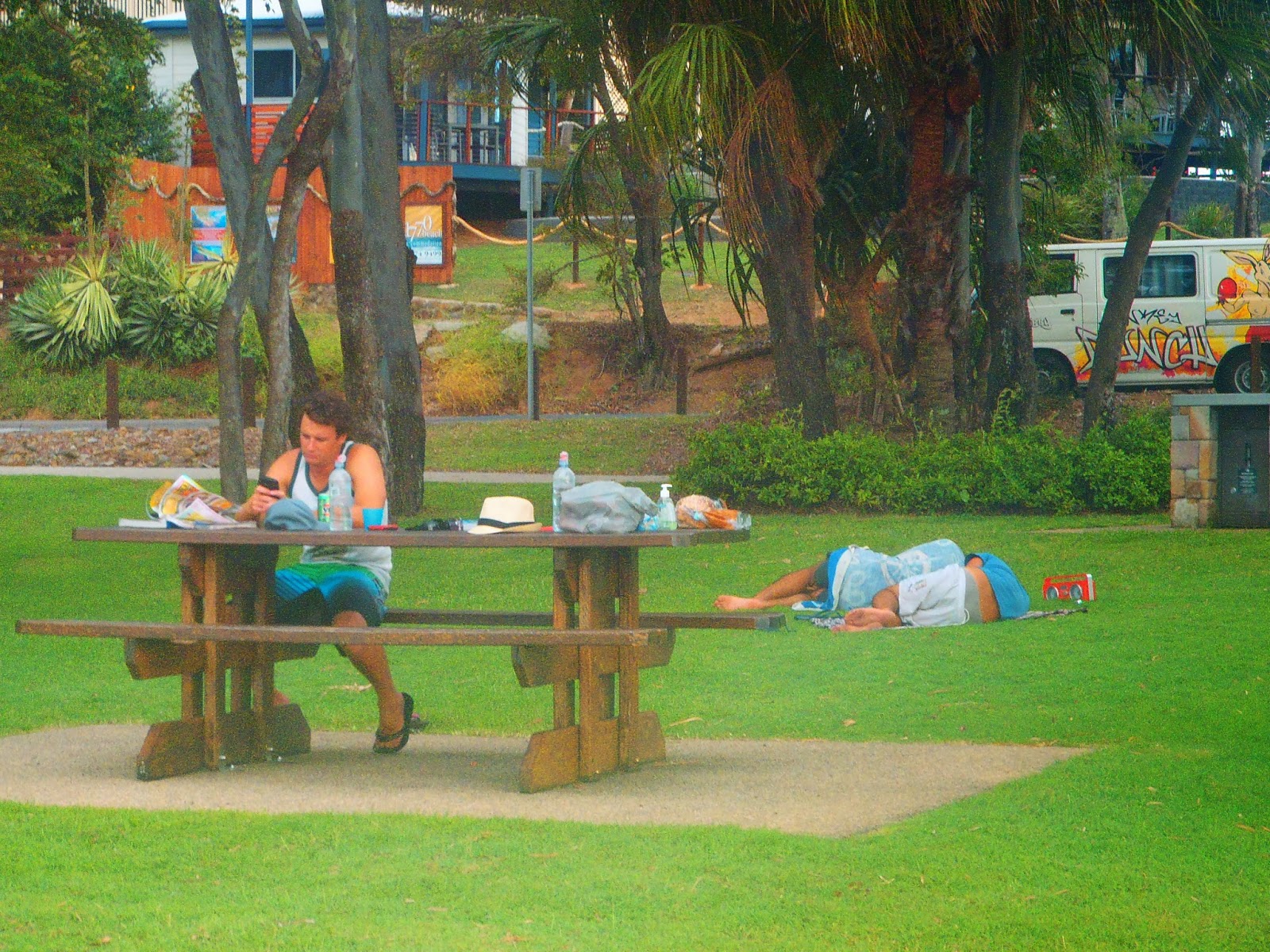 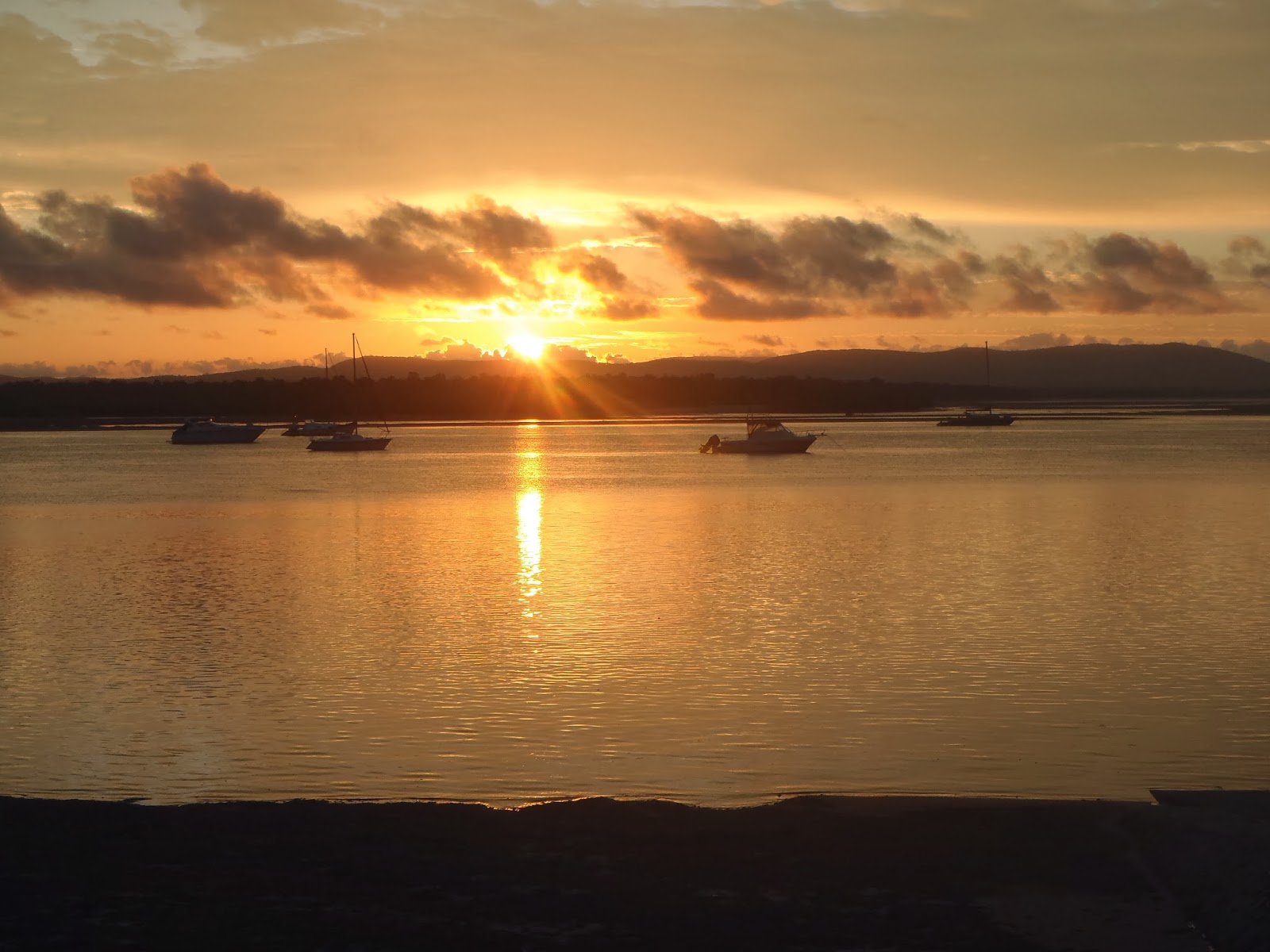 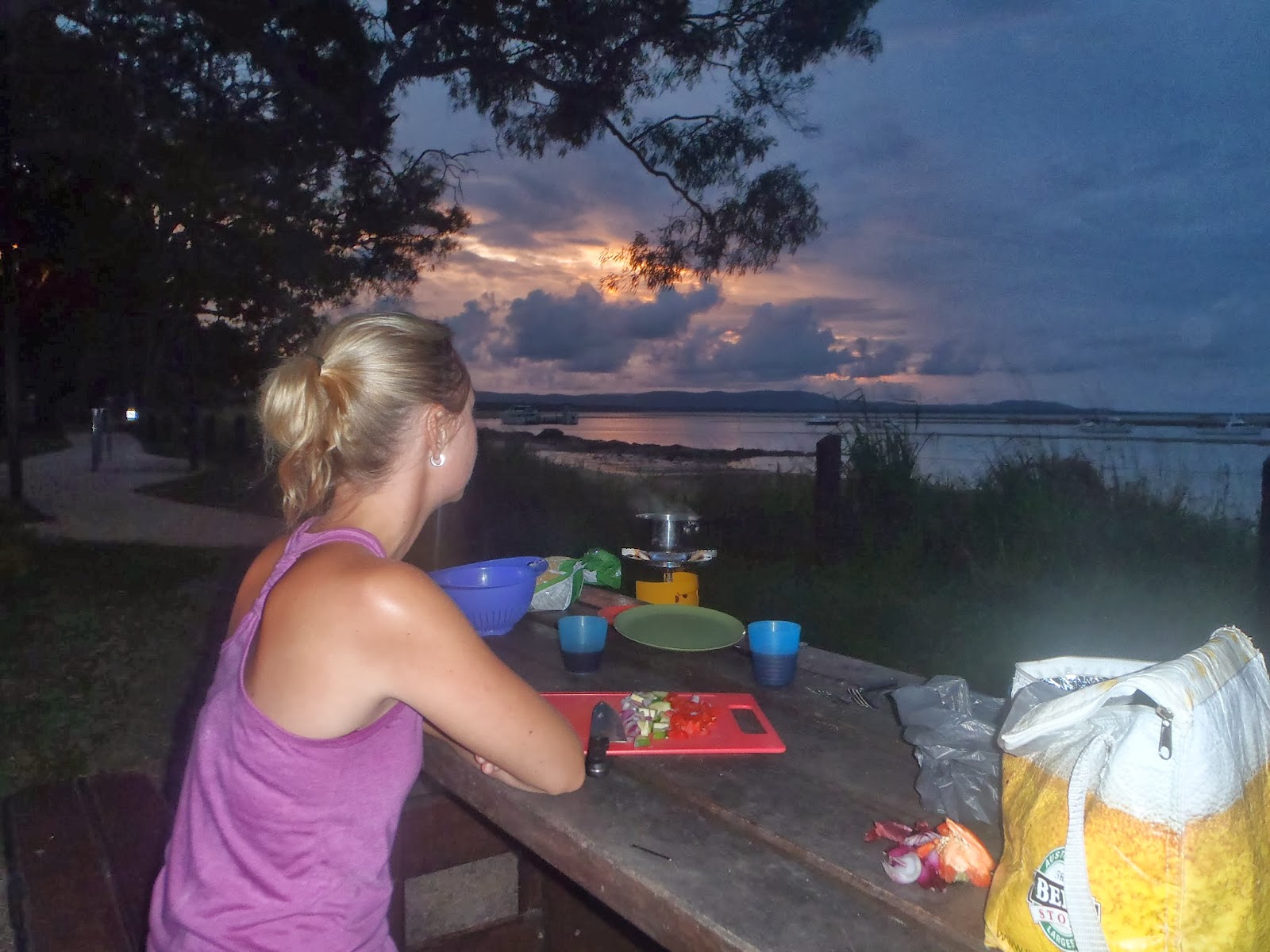 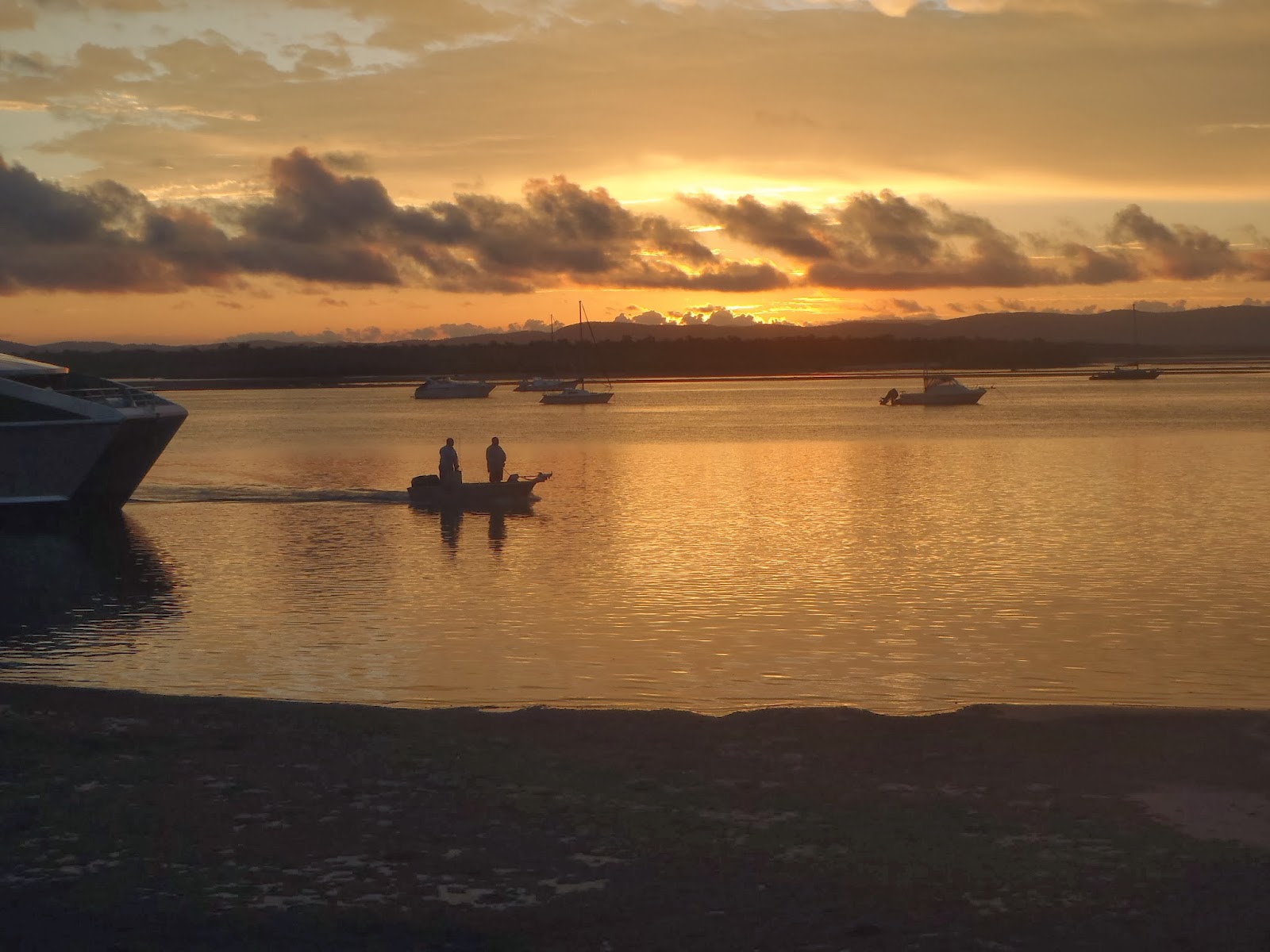